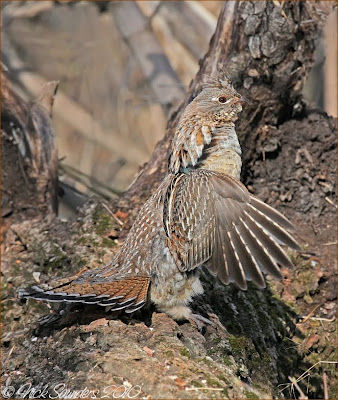 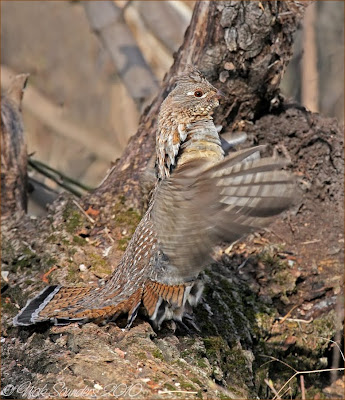 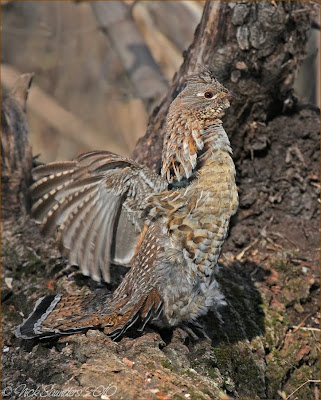 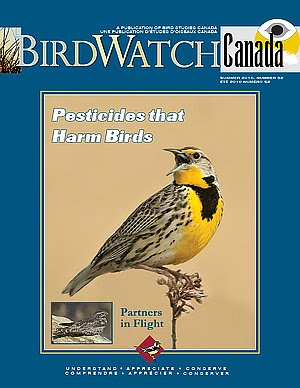 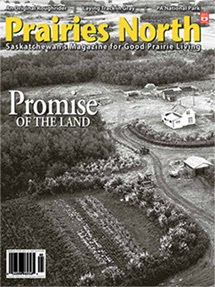 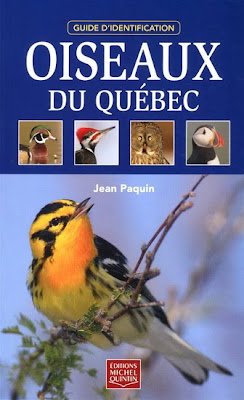 Also, anyone that lives locally can see my photos regularly in Nature Saskatchewan's Blue Jay Magazine and in the Sun newspaper in the 'Nature Notes " column.
Posted by Nick S at 6:59 AM 16 comments: