I'm still catching up on photos taken back in May, and will add a few other pics taken when ever I can sneak out after work for a few hours in the morning.
I have so many things going on this year, but I will continue to find time for this blog as I get such great feedback via the comments and in private emails.
The good thing about blogging, is that I can work on it from home and add photos before going to sleep, as some of you know I work nights and sleep ( although overrated ) is very important!
Since asking for ' bird alerts', I've had at least 10 emails per week from people within the Province with something 'strange' at their feeder , or in their yard or something they've spotted elsewhere, so I thank you too !
Its great to identify these birds , and help out folks who have an interest in what's 'out there'.

So, here are some new photos...

Long-billed Curlew - Always a treat to see this species, as they are in a bit of a decline in Saskatchewan. This one was spotted as the sun was going down during our bird count last month : 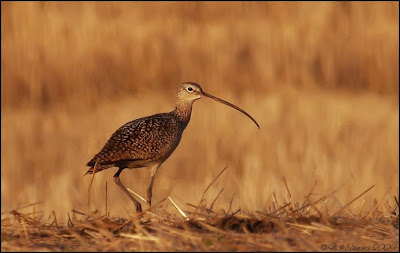 Red-tailed Hawk - This handsome raptor was flying over a local park last month : 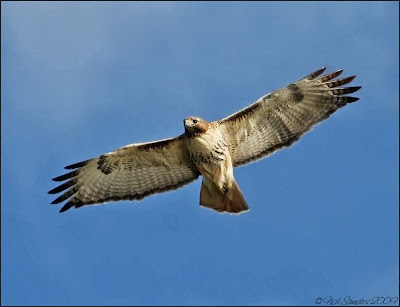 Yellow Warbler - This territorial male was singing at a park here in town early one morning : 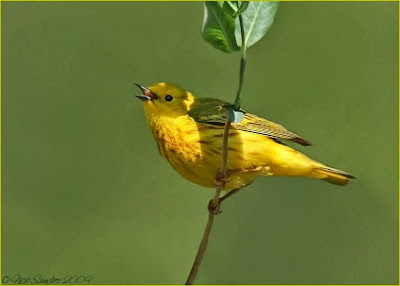 Ruddy Turnstone - A shorebird I don't often see. There were two of these on our bird count last month : 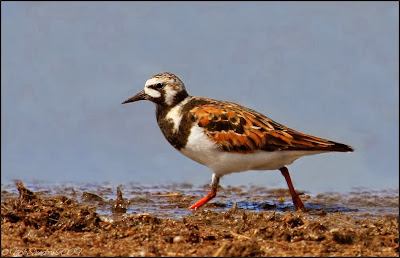 White-rumped Sandpiper - Not the most common sandpipers around. It's always a pleasure to see a group of these : 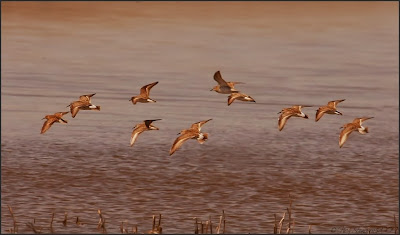 Black-necked Stilt - Another nice species to find any year, we found 8 of these graceful waders last month. I went back out there last week and got this shot : 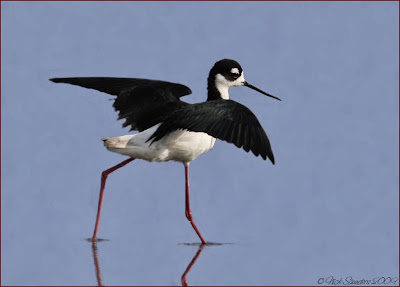 Willet - And finally, this Willet was calling from atop his sentry post. I really should consider adding sound to this blog at some point, as he was giving quite the show : 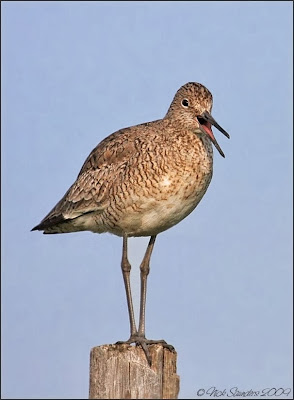 The photos of these gorgeous birds make for a nice trip down memory lane. They remind me how much I miss the prairies.

Nick, superb as always mate.
I just love seeing all these birds you have over there.
That Long-billed Curlew certainly lives up to his name. It's huge!

Absolutely fantastic photos.Please do continue with this blog,I am enjoying all the pictures.
Blessings,Ruth

Great series again Nick. I especially like the Yellow Warbler.
Like you I also get a 'kick' by helping others to appreciate what they have seen or heard. Cheers Frank.

Spectacular as always Nick! I like the idea of you adding some bird sounds to your blog!

...love the posture of the Yellow Warbler--really cute. I've never seen a Ruddy Turnstone, but am looking! Have never seen the Black-necked Stilt either.....so beautiful!

Beautiful shorebird shots! I think its time for a trip to Saskatchewan!

Fantastic Photographs !! I Really Appreciate The Way And Location You Select For Photography !!

Great photos, as always Nick. There's something about the way you take the photos that seems very loving and makes them come alive for me. The Black-necked Stilt was an especially eye-catching shot. Thank you!

Gosh Nick the bokeh on these shots is gorgeous. I would like to pass you the award that I received recently, the golden blog award. I love more and more your blog and what you do and I think you deserved it. Please check it out on my blog.

Thanks for the kind words guys :-)

Nick, I must be one of your greatest fans your photos are so perfect, but even better you capture all the wonderful personalities of the birds. It's a joy to look at them every time.